In honour of International Women's Day on 8 March, we asked dance activist Amrita Hepi and Elixr instructors Bree Corbett and Victoria Rich to tell us what this day means to them.

As a mom and an instructor to many children, what message would you like people to take away from Women's Day?

When I think about how I would like my children to turn out, I know that I want them to honour and respect people, and I want them to be loved and show love in return. But honour and respect are things that are generally learnt at home and that's where we, as adults, parents or simply people who have an influence in children's lives, come in. We need to set an example in the way we treat the women in our lives on a daily basis, whether that's our mothers, teachers, or other female authority figures – and that example needs to be one of encouragement, support and respect.

While I'm on the subject of honour and respect (the lack of it in today's society really breaks me), I hope that days like International Women's Day will also inspire children to treat others (and themselves) in ways that build them up, rather than tearing them down. 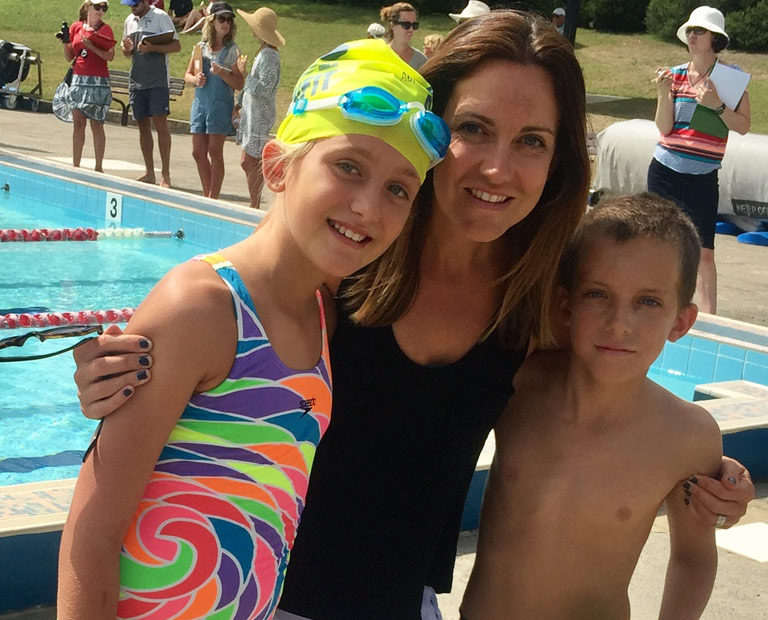 What health aspect would you like to see women taking charge of in their own lives in 2017?

I would love to see people take charge of their mental health, particularly slowing down their busy lives and finding ways to combat stress and anxiety. Experts say stress is the silent killer so a healthy mind is just as important as a healthy body. The modern world just keeps getting busier and more frantic, so there has never been a more important time to prioritise practices like meditation and mindfulness. Establishing a daily habit of mind-calming can deliver huge benefits to the quality of your life: increased energy levels, a stronger immune system, happiness, and contentment. The old saying 'less is more' really rings true. 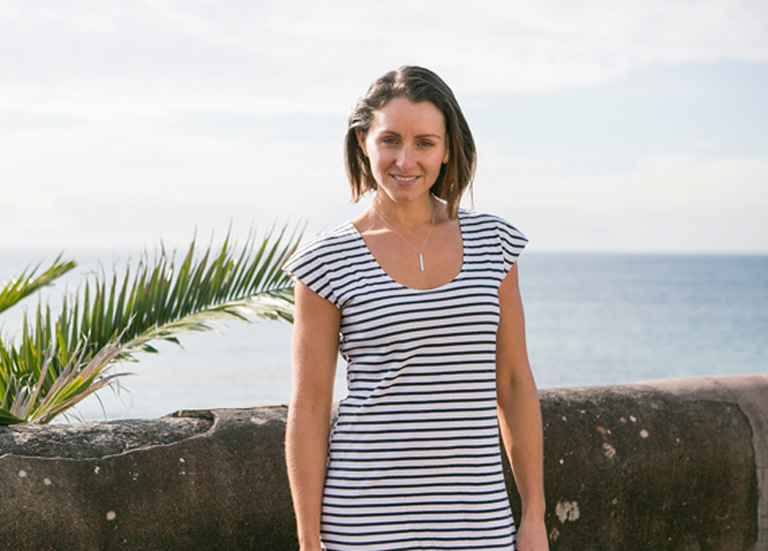 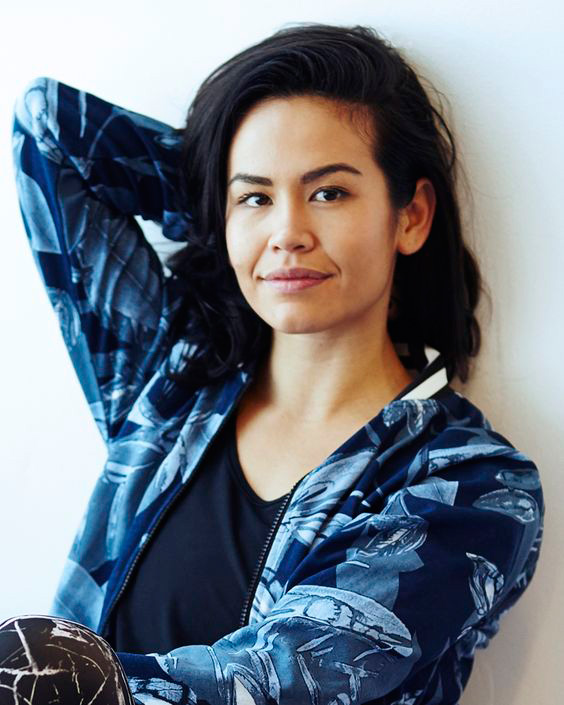 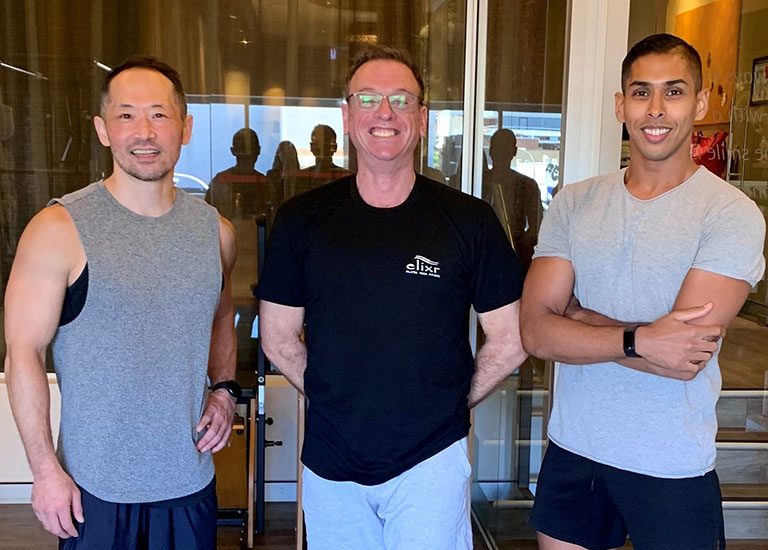 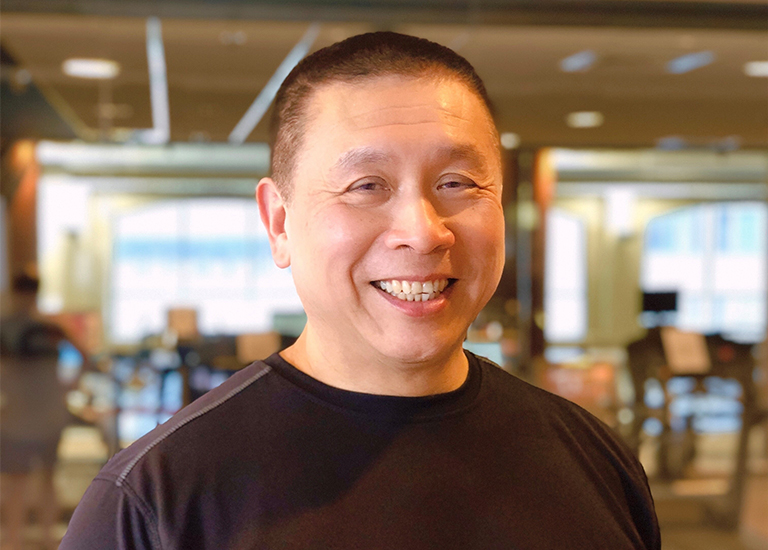 Chew On It: March Edition