If you’re a fan of musical theatre, chances are you’re already familiar with Amy Lehpamer and her work.

Having played roles as diverse as Janet Weiss in the Rocky Horror Show, Christine Colgate in Dirty Rotten Scoundrels and Sherrie in Rock of Ages, Amy has secured several nominations as well as a theatrepeople.com.au award during her career. She’s currently in town rehearsing for the Sydney season of The Sound of Music and we caught up with her to find out what’s been happening behind the scenes and why she’s been seen around our clubs. 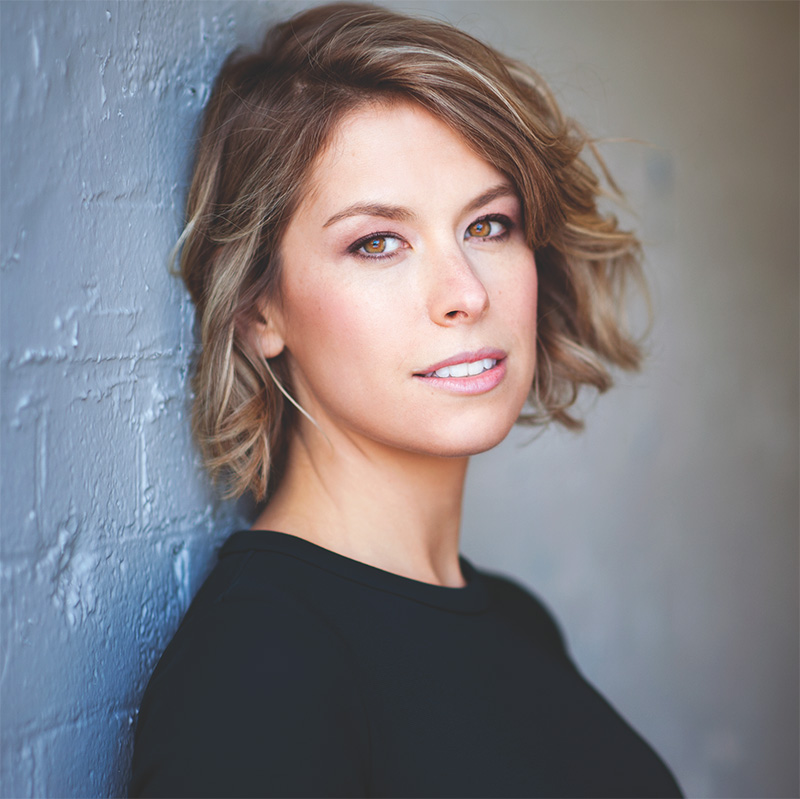 How long have you been involved in musical theatre?

Professionally, since 2008. I'd been involved in amateur level musicals in my home town of Geelong since high school and always dreamed of making a career of it, but did a 'normal' Bachelor of Arts at Melbourne Uni. In my last semester I auditioned for two professional shows and got in. I haven't looked back!

What first attracted you to this form of theatre?

I'm not sure exactly, but it must have been the combination of singing and acting, and the connection with an audience. I’ve never been a dancer, but I am a musician, having played violin from a young age. While I always loved playing violin, and performing solo, I never felt the same rush as when I sang a song or performed a scene.

Which has been your favourite role to date?

Tough question – it feels like picking a favourite child! They've all been rewarding and challenging in different ways.

Who are you playing in The Sound of Music?

Maria! It’s always been a dream role of mine – I still can't believe I get to do it eight times a week for a living!

How do you fit exercise into what must be a very busy schedule?

Performing is very physically demanding, even when there isn't a dance component. It's exercise in itself. I have to admit that during rehearsals I tend to skip the gym, but as we get to in to our performance schedule, I work out a few times a week during the day or between shows.

When did you join Elixr?

I'm a Melbourne girl, but I’ve been in Sydney since August rehearsing and performing and joined up then.

Which is your favourite class?

Reformer Pilates. It's great for keeping my body balanced and injury free.

Does being fit help in your chosen industry?

It's entirely necessary to get me through each performance! Eight shows a week is very demanding on the body and voice. Being fit and healthy is the best way to ensure I don't get fatigued and become unwell.

What do you plan to do next?

I'll be performing The Sound of Music across the country for most of 2016, so I'm focusing on that for now.

To keep up with Amy on tour, follow her on Twitter: @AmyLehpamer. For more information on the show and to book tickets, visit http://soundofmusictour.com.au.