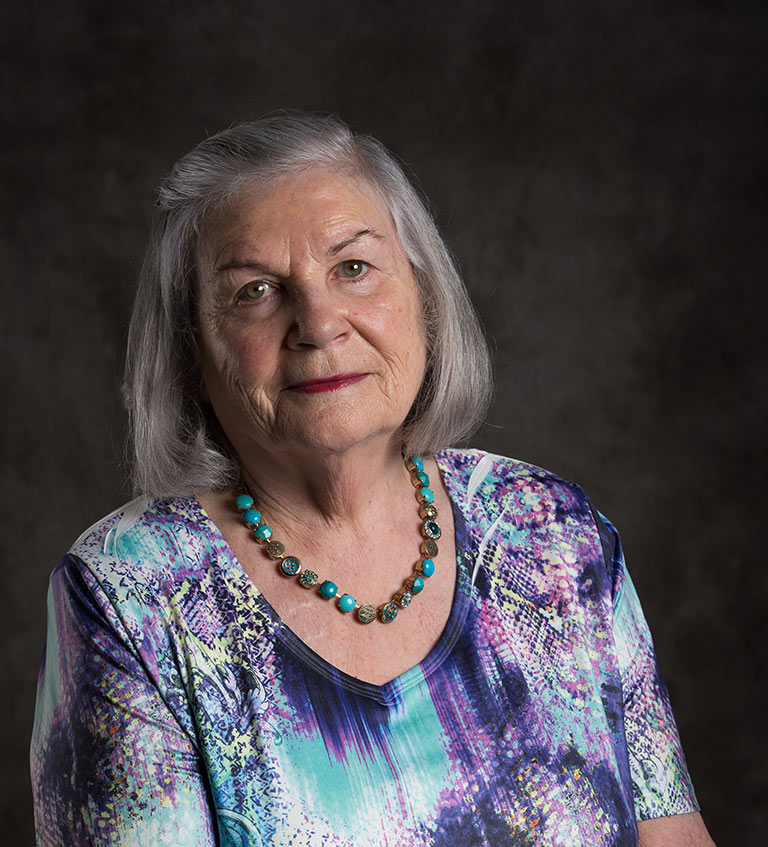 About Francine’s book
Francine Lazarus survived WWII in Belgium hidden with strangers, isolated from her family, and moved from place to place. She witnessed murder and was often injured herself. With her father murdered in Auschwitz, her story continues post-war with the young Francine, neglected and abused by her family, being sent into foster care. At 13 she was sent to work and forced to abandon education. Like most Child Survivors, she was told to forget about her war experiences. After an involuntary migration to Australia, her life began to improve. She created a loving family and, in middle age, earned a bachelor's and master's degrees. However, this testimony is much more than a chronicle of Francine's life. Plagued by secrecy, guilt, and shame, she explains how silence affected her life, and the events that prompted her to share her story. The book is particularly valuable because Francine relates her memories, emotions and introspection to the existing literature on Hidden Children. 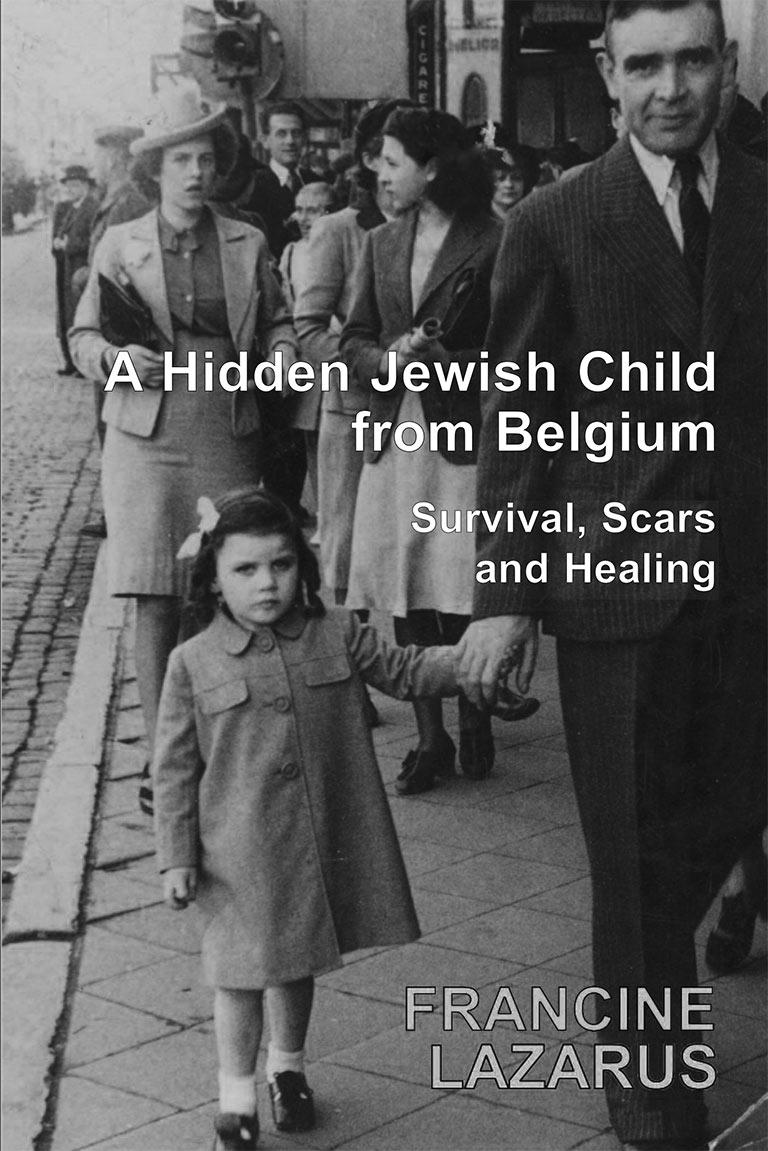 We sat down with Francine to talk about the importance of her book and her journey of healing, in which Elixr has played a part.

What’s the key message you wanted to share through your book?
It’s estimated that 1.5 million children were murdered during the Holocaust and as one of the few to survive, I feel a responsibility to tell the world. I’m not presumptuous enough to say that I speak on behalf of the murdered children. Rather, I’m lending them a voice by telling one very small part of the terrible events that took place during the Nazi occupation of Europe. As a volunteer speaker at the Sydney Jewish Museum, I have had the opportunity to share my story many times and on many occasions, the children and adults are in tears. My objective is not to upset them, but to inform. I try to teach tolerance by suggesting to my audience (and here, I quote Yehuda Bauer):

What role has Elixr played in your journey?
The subtitle of my book is Survival, Scars and Healing and this is where Elixr played such a prominent part. The healing came after many years. When I joined Elixr (and I mention this in my book), some of the ladies formed a group called ‘The Aqua Ladies’ which I was allowed to join. I was, for the first time in my life, accepted, making friends and becoming part of a healthy new way of life.

What do you enjoy doing at Elixr?
I love being at the gym. Sadly, I’m not able to do too much, but I love the aqua classes. Everybody greets me with a smile, and very often a great comment, and it makes me feel so good for the rest of the day. My usual retort when asked "How are you?" is "If I am here, I am fine!" And indeed, that is how I feel.

A Hidden Jewish Child from Belgium: Survival, Scars and Healing can be purchased online and from the Sydney Jewish Museum.