Chew On It - The Way We Think 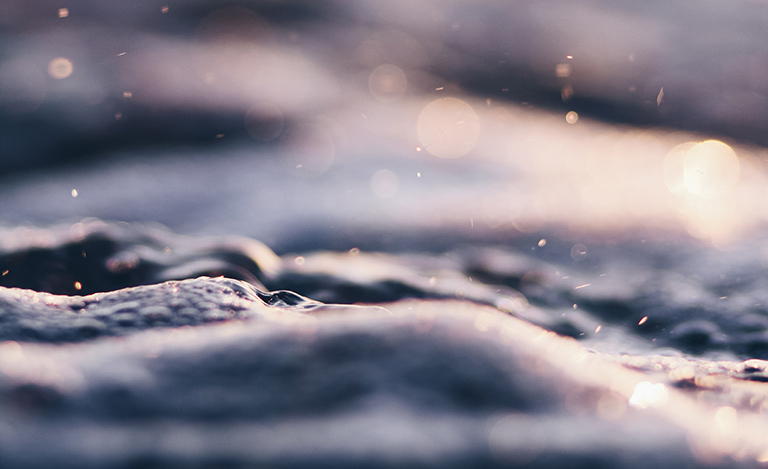 We often fall into the bad habit of making assumptions about people and situations without gathering sufficient facts. Living this way can result in a negative mindset and toxic behaviour. And it can prevent you from taking responsibility for your life.

More often than not, the assumptions we make end up being wrong. That's because we arrive at them based on a spattering of facts driven by emotions (which can be irrational), beliefs, expectations and personal bias.

The fact is that I have witnessed highly intelligent people making fools of themselves by making assumptions. As Felix Unger said in the TV sitcom, The Odd Couple: "You should never assume, because when you assume, you make an ass of u and me." We would also do well to remember that intelligence and wisdom are two different things.

Confusing our assumptions with the truth hurts those about whom the assumptions have been made as well as hurting us. It's important that we bear this in mind and make sure that we have all the facts in front of us before we act on them.

Finally, there are times when, even with lots of facts at our disposal, we still arrive at the wrong conclusion. That's because we like to think we know what's going on in someone else's head, when the reality is that we have very little idea, unless we've really taken the time to understand the person and their background and experiences.

While I've always thought of myself as liberal minded, I decided to check the definition, which I discovered is: open to new ideas, tolerant of the ideas and behaviour of others, not bound by traditional thinking, being broad minded.

I'm pleased to say that this describes me rather well, although I'll admit that I can be hypocritical at times. The fact is, if I had not been open to new ideas and to challenging boundaries, Elixr would never have existed.

What do I mean? In the early days before Elixr, the Pilates industry informed me that Pilates should not be taught to more than 8 people at a time. There was lack of logic to this statement, particularly when studios were taking people through a Pilates circuit session which involved different exercise for each person. I believe it is far more efficient and effective to teach a group of people the same exercise. Evidence shows that narrow mindedness restricts progress and that we need to embrace change when it is for the better – something we have always worked on doing at Elixr in our pursuit of excellence.

The acceptance and tolerance of people's beliefs and ideals is incredibly important to me. And while I have been accused of being judgemental (I openly admit to it and don't have an issue with it), I judge people based upon their behaviour, not their beliefs. Many have mistaken my provocative, tongue-in-cheek humour as making fun of cultural differences and beliefs. The truth is, I will always engage with good people – those with integrity, who are kind and generous – regardless of their race, culture, colour, gender, sexual preference, or beliefs. For example, I have a wonderful friend who supports Trump!

Being liberal minded gives you a much wider perspective of the world and enables you to appreciate the possibilities associated with it.

In closing, here are a few words from one of my favourite philosophers:

"Of all the varieties of virtues, liberalism is the most beloved."
- Aristotle