Chew On It: Be Cool

On being judgemental
There was such a commotion about the illegal tactics of the Australian cricket team and much abuse thrown at the captain, players and coach by the media and general public. I sometimes joke about being judgemental – but this outcry has been taken to the extreme by ignorant and self-righteous people. Many people are so willing to look down on others, yet I have no doubt that the very same people have committed indiscretions of their own. We humans are very good at being judgemental of others, which is often hypocritical. In history we were taught to admire historical figures like William the Conqueror, Alexander the Great, Richard the Lionheart, Napoleon and more. Bear in mind, these people were mass murderers. So take it from me, the judgemental person (who generally has my tongue firmly in cheek), look at yourself first and be compassionate to others, rather than being self-righteous and judgemental.

Be cool
I’m proud of the fact that I haven’t had a heated argument in years and, of course, being single has helped in this regard. But I did lose my cool three times in one week last month, which I wasn’t pleased about. One of the instances came after numerous extended phone calls to Telstra in an attempt to resolve my NBN problem – and I finally lost my cool with the scripted call centre agent. The other two instances involved unreasonable people who made assumptions without the right facts. It’s a huge challenge to resolve problems without allowing my anger and frustration to take hold of me. However, i’ve managed to make a habit out of it by doing the following:

• I let my emotions subside before responding to issues and I deal only with the facts.

• I don’t verbally attack anyone or become personal in my arguments.

• I no longer debate with people who hold staunch beliefs. I find that I’m unable to appeal to the person’s sense of logic, as beliefs are not based on logic or evidence.

I genuinely enjoy discussing issues with intelligent, open-minded people who will challenge my thinking and ignorance. I’m very willing to change my thinking when there is sense involved. As George Bernard Shaw once said, “Progress is impossible without change, and those who cannot change their minds cannot change anything.” Then there are those who are unaware that their beliefs and actions have become contradictions. They seem to convince themselves that they’re right, when they’re not. I find these types of people hypocritical and delusional, and avoid discussing anything important with them, as it usually leaves me feeling exasperated and frustrated. Or maybe I’m the delusional one? Anyway, I’ve learnt that it is not important to be always right in life. If the issue isn’t that important, it’s okay to just let it go. But, if it is important, I’m like a dog with a bone!

Appearances
We often make assumptions about others based on appearances. For example, people often assume that as I was a karate instructor as a teenager and became a gym owner at 21, I’m some kind of fitness and health fanatic. As a result, they think that I only eat healthy foods, when in fact, my priority is to eat what I love and enjoy – and avoid unhealthy food. I also love snakes, red frogs, soft drinks and juices, but because living a long, healthy life is a priority for me, I avoid them most of the time! Another assumption people often make is that I’m conservative. I’m guessing that the reason for this is that I had to grow up quickly and act responsibly from a very young age. The simple truth is, it’s in my nature to buck the trend and push my boundaries while I’m continuously working on changing and refining my character in order to become the person I want to be. If anyone ever wants proof that I’m not conservative, all they have to do is look at my home, which is far from conventional or for that matter, Elixr’s design. I like to think it’s because I’ve discovered my ‘queer eye’ as the popular TV series puts it. Which reminds me of a story a friend once told me: He was sitting having coffee with a group of guys when a gay guy came over and asked if the table was straight. At which point, my friend, who is naïve and conservative, examined the table to see if it was straight!

I digress, but it was worth sharing…

The final assumption people make about me, and again it’s understandable given that I own a gym, is that I love exercise. I don’t. I exercise because living a long, healthy life is a priority for me. Exercising increases my chance. What I do love is activities like dancing and basketball – I also used to enjoy karate competitions, when my body healed within a week. The reason Elixr is primarily group activity-focused is because I believe that, like me, most people don’t enjoy exercising. When you join a class however, whether it be Pilates, yoga, group exercise, spin, or aqua, there’s an instructor/teacher motivating, inspiring and entertaining you, and that makes it enjoyable – and benefits both mind and body. While health and wellbeing are major priorities for most people, many cannot find the motivation they need to work at them consistently. The key is to make it a lifestyle choice by choosing activities that don’t feel like a chore – and it helps committing to the journey with a friend. Also, remember that exercise doesn’t have to be long and laborious. Schedule it in three times a week, it can only be for 45 minutes. That way, you never have the excuse that you don’t have enough time.

16th and 60th Celebrations
Don’t forget to diarise Saturday, 30 June for a double celebration of Elixr’s 16th anniversary and my 60th. It’s going to be a 60s themed party, so start planning your outfit – many of my friends have told me that they’re planning to raid their parents’ wardrobes! I am still trying to wrap my mind over that 60 part! 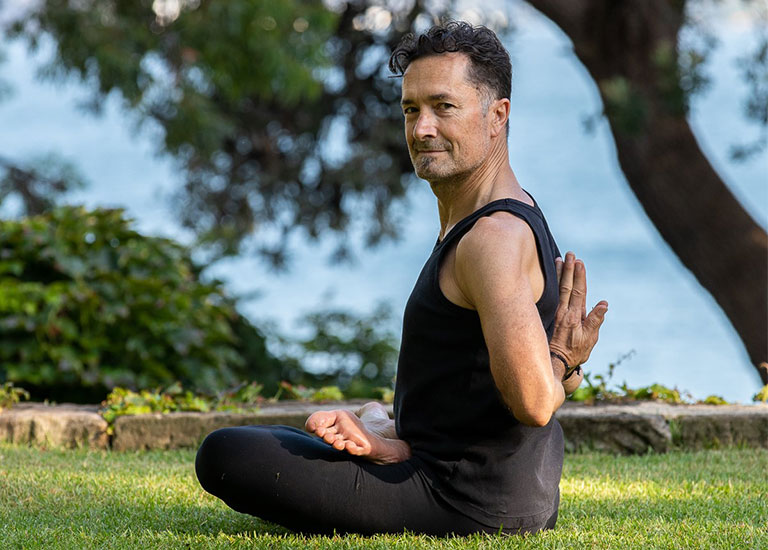 Comments
Learn all about our senior teacher, Danny May... 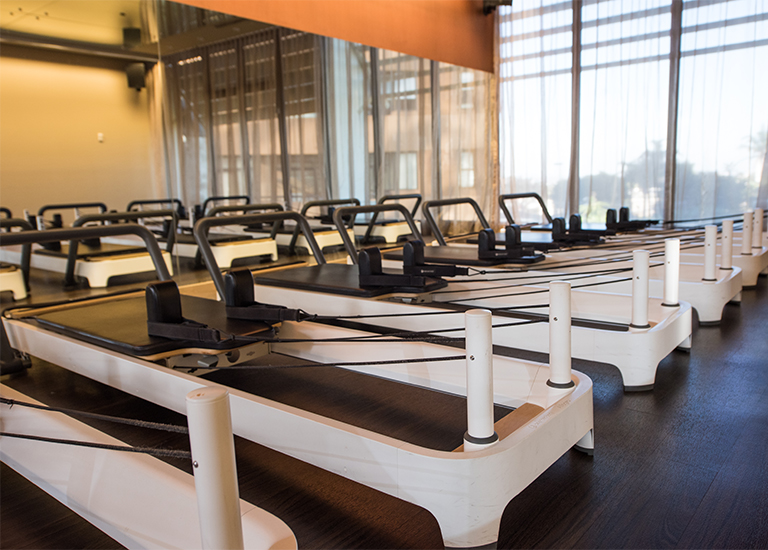