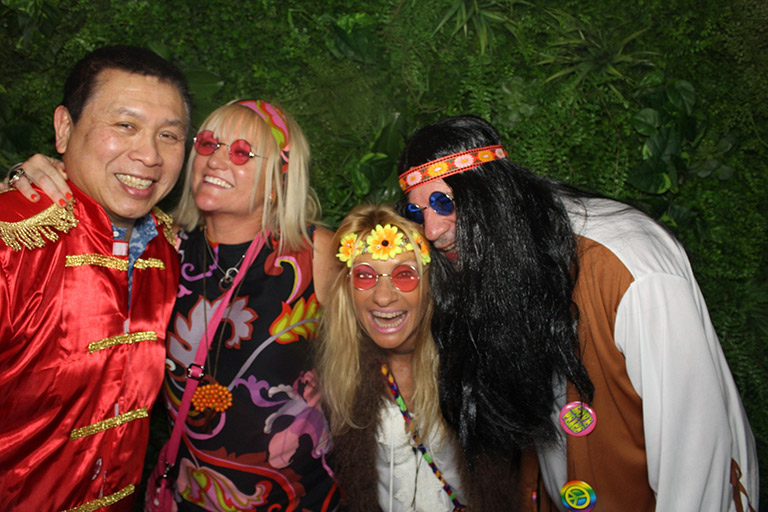 This year has been a remarkable one for all of us at Elixr as we’ve celebrated owner, Richard Chew’s 60th birthday, and marked 16 extraordinary years of Elixr Health Clubs. What an incredible journey it has been! And through it all – the highs, the low, the challenges and the successes – our team has kept this founding principle front and centre: do everything with excellence and care. Join us now as we take a quick stroll down memory lane to see where it all started…

Our story begins five years before Elixr officially opened its doors, when Richard sold his previous business, Healthland Fitness Centre, and set the stage for an exciting new chapter. While he waited out his restraint of trade, he spent some time thinking about his next venture – what it would look like and what he hoped to achieve through it. One thing he knew without a doubt was that this new business would embrace a unique concept; deliver outstanding service and facilities and success would be the inevitable result.

The mind body movement
It was around this time that Richard started taking a serious look at the emerging wave of Pilates and yoga-focused mind-body programs and immersed himself in gaining a deep understanding of the principles of Pilates. In June 2002, when he opened Elixr Park Street, he had already achieved a level of experience in the discipline that enabled him to teach alongside current Pilates Education Director, Katharine Millard. Elixr Pilates Director, Rachel Crompton, joined the team soon afterwards.

The art of yoga
When it came to yoga, Richard sought out individuals who were not only excellent yoga teachers, but who were also committed to being lifelong students of the practice. Don Peers, who was already gaining an outstanding reputation in yoga circles, soon joined Elixr. He was later joined by Trevor Tangye, who had been teaching since 1978. Both are still valuable members of our team.

Elixr School of Pilates
Never one to settle for anything less than the very best, Richard contracted trainers from Pilates schools in North America to educate Elixr’s instructors and hounded physiotherapists, anatomists and exercise science lecturers for more knowledge on the discipline. Before long, Elixr was hosting its own Pilates instructor training courses through the Elixr School of Pilates, with Richard and Katharine (who holds a master’s degree in Exercise Science) being instrumental in developing the curriculum. The Elixr School of Yoga soon followed.

The here and now
Looking back, it’s clear that those early years laid the foundation for what Elixr is today – a mind-body experience unlike any other that offers members a tranquil training environment, a highly qualified, experienced and caring team of instructors and teachers, and a community of like-minded individuals who encourage one another to be better versions of themselves.

Here’s to the next 16 years of energising your body and calming your mind!