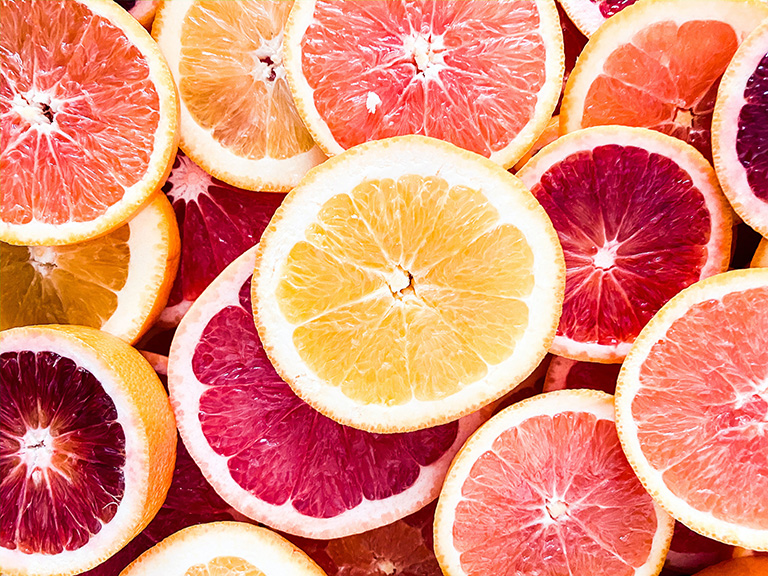 Anti-inflammatory ingredients such as turmeric and ginger are powerful aromatics that help the body eliminate toxins, stimulate circulation, aid digestion and boost immune function. One restorative drink that I often make is golden/turmeric milk.

Curcumin, the active ingredient in turmeric has been linked to the prevention of cancer cell growth and management of inflammatory conditions such as arthritis, asthma, eczema and inflammatory bowel disease. It is nutrient-rich, especially manganese, zinc, B group vitamins and iron. Ginger has powerful antioxidant, anti-inflammatory and antimicrobial properties. It helps to boost immune function and combat cellular damage. Almond milk is high in the minerals calcium, magnesium, potassium as well as vitamin E so strengthens the immune system.

Here is a recipe for Golden Milk

Stress is especially detrimental to both gut and immune health. When we are stressed, our bodies produce cortisol which suppresses the immune system, including our first defence against respiratory viruses.

Cortisol continues to disrupt the nerves in our gut exacerbating digestive issues currently experienced such as SIBO and IBS. This is a vicious cycle as everything experienced in the gut influences how the immune system reacts as the gut mucosa are host to a vast majority of immune cells, more than 80%.

Vitamin C supplementation has been shown to reduce the duration and severity of colds and is increasingly efficacious when combined with zinc, with deficiencies of vitamin C and zinc both severely suppressing immune responses.

Zinc is involved in several aspects of immunological function, including the development, function and mediation of immune cells, such as neutrophils, monocytes and NK cells. Zinc acts as a cofactor for almost 300 enzyme reactions as well as being involved in regulation of gene expression.

Food sources of zinc are found in meat, diary and seafood. Vegetarian sources occur in nuts, seeds whilst legumes provide a small amount.

If a cold or flu finds its way to you this winter and is stopping you from performing at your best, don’t despair – please contact Mogestri for dietary support and a nutritional formula with antiviral, anti-inflammatory, decongestant and immune-boosting power to support your convalescence and help get you back in the game again.

For the months of April through to June, Mogestri is offering a special Immune Defence Package consisting of a 30-minute online consultation for $75 and 5% off supporting supplements. Contact Mogestri on 0414 650 515.