“The pain was localised to my right hand middle and ring fingers and was so painful, it felt as though a blow torch was being held on my fingers. During an episode I would have to be in a room alone – even body heat from someone standing next to me would make the pain worse.” 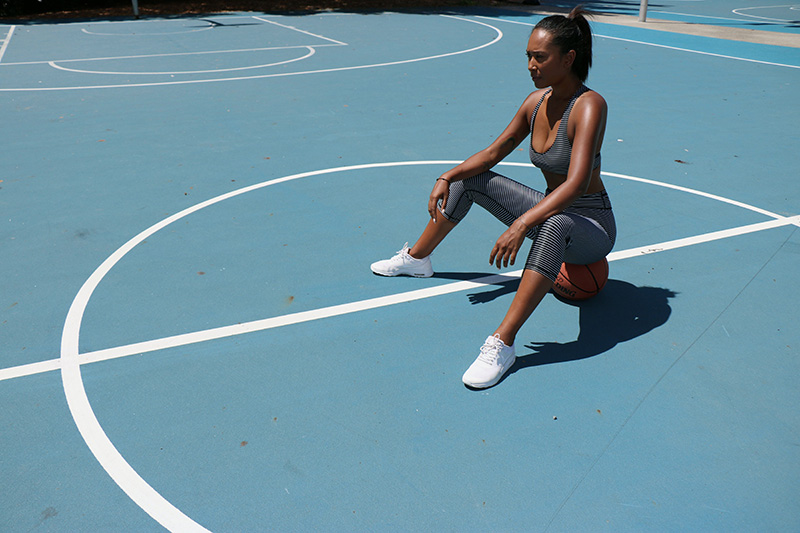 Before a long and painful journey brought her to Elixr, personal trainer Esther Hesse worked as a wholesale sales manager in the fashion industry. Struggling to make ends meet, she took on a second job, which left her with very little time to herself.

“My life was a mess. I was incredibly stressed and when I wasn’t at work, I was working from home,” she says of this difficult period in her life.

At 27, Esther was diagnosed with Complex Regional Pain Syndrome (CRPS), a form of chronic pain that typically affects one of the limbs. In Esther’s case, disc protrusions in her C4 and C5 vertebrae were placing pressure on her median nerve, causing excruciating pain.

The prognosis was far from positive – either the pain would eventually disappear on its own, or Esther would be forced to live with it for the rest of her life. The possibility also existed of the pain spreading to her other limbs. 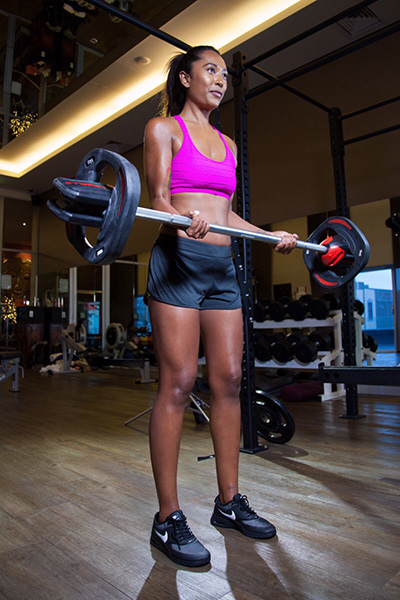 “I was in my 30s and supposed to be loving life, pursuing my career goals, planning for a family with my partner, and mapping out my future,” she recalls. “Instead, I wasn’t allowed to work full time, I was on a cocktail of medication, and I had no idea what my future held. Would I get married? Would I be able to travel again? Would I have kids? Would I ever be pain free?”

Esther spent the next three years consulting with neurologists, sports physicians, physiotherapists and osteopaths, tragically with no improvement to show for it. She felt as though she had lost complete control of her body, mental health and happiness and became severely depressed.

“When I was about 31, I thought to myself, you have two options: Either you accept the pain and find a pain clinic to help you manage it or, you find it within yourself to take responsibility for your own outcomes. It was then that I decided that I would do everything I could outside of medical help to get myself into a better place physically and emotionally.”

Esther’s first step was to come off her anti-depressants. Concerned that she may hit a low as a result, she turned to her GP who advised her to exercise – something Esther had only ever done on and off. As her roommate at the time was an Elixr member, and a huge fan of their spin classes, Esther decided to take one with her. 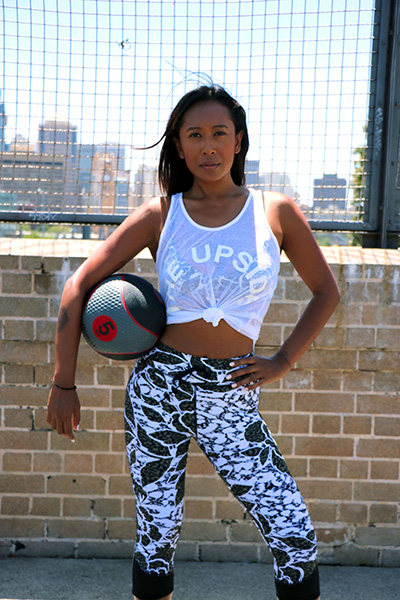 “I won’t lie; I took a ton of pain killers to get me through the classes but I walked out feeling amazing. So, I joined Elixr and it became my motivation to get out of bed. Not only did it make me feel happy, but it helped me lose a lot of the weight I’d gained over the years as a result of inactivity and strong medication.”

Six months into her membership, Esther approached Elixr personal trainer, MJ and asked him for help getting into shape. His response wasn’t what she was expecting, but it was one that help shape her future: “If you want to lose weight, I’m not your guy. If you want to get strong, and work on correcting your posture then I can definitely help.” These words now form part of Esther’s training philosophy with her own clients as she focuses on helping them become strong and fit.

And while she’s still not completely pain free, Esther now knows her triggers and is able to manage the pain when it hits. If anything, she considers the entire experience a blessing.

“It changed my life. I’ve become a personal trainer, I’m studying Exercise Physiology at uni, so that I can continue to help others, and it’s put things into perspective for me –  all those little things I used to stress about aren’t worth the negative impact on my health. All the things I used to place so much importance on mean nothing if you don’t have your health. I love training, I love exercise, I love being active and I’m so lucky that I have a job that I love and that I get to work with such supportive and inspirational people.” 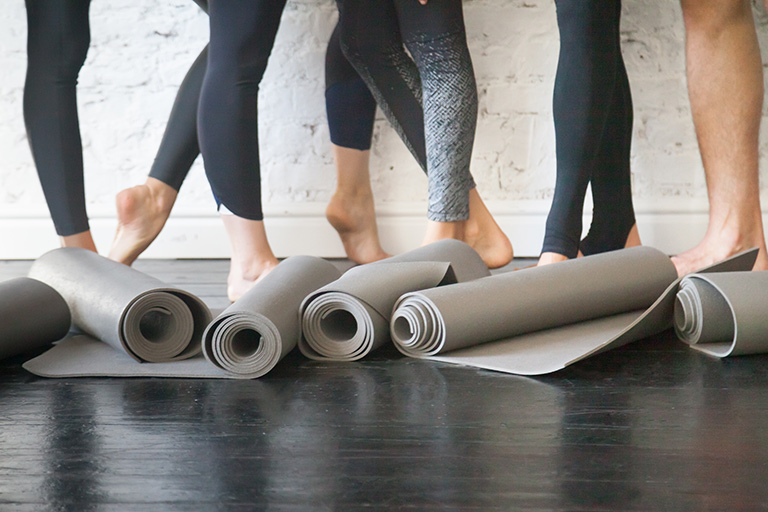